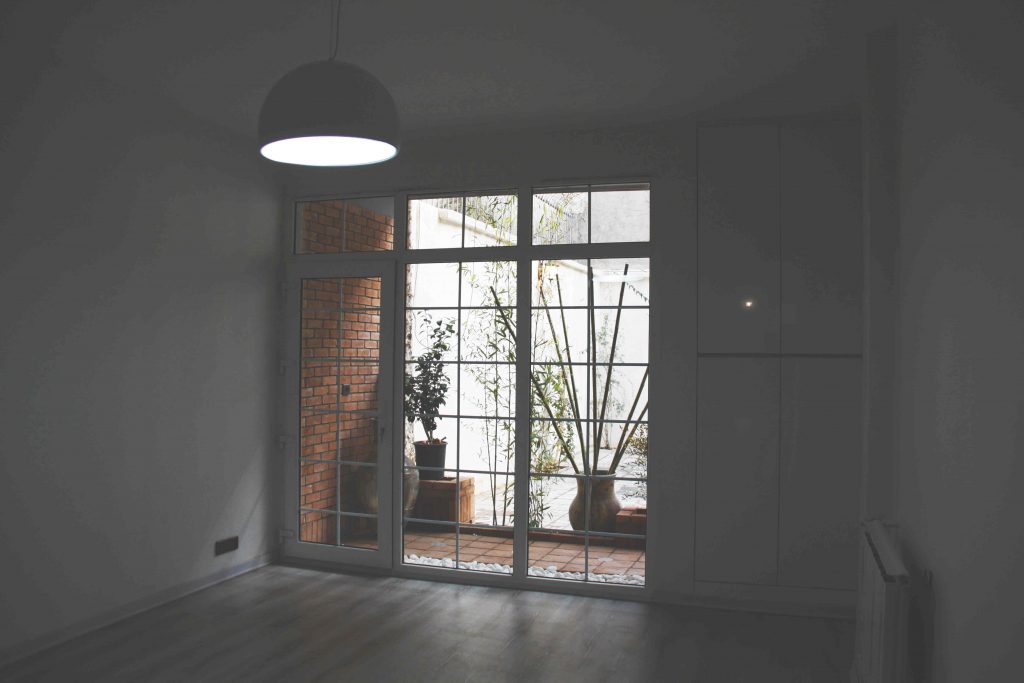 When approached by the actor/director, we were shown an old run down flat abandoned for many years. The 3 bed Apartment has two entrances one from the alley on the north of the site which takes one through a staircase down to the basement. The other entrance is from the backyard which had turned into a parking space for the building prior to the intervention. The Actor, also an extensive traveler, had a space in mind which would be multifunctional, whereby he could use it as his own studio while in town, and put it up for rent for office use while he is away.

Therefore the main objective was to create a neutral space, void of walls at the center, maximizing levels of light permeation to ensure a good prospect for the usage of its space in the future. The other main idea was to reclaim the yard and introduce a mini garden on the doorstep of the property. However since the client could not solely make decisions for the shared space we decided to design a vertical garden to not only create more privacy but also to create a beautiful perforated wall of plants. 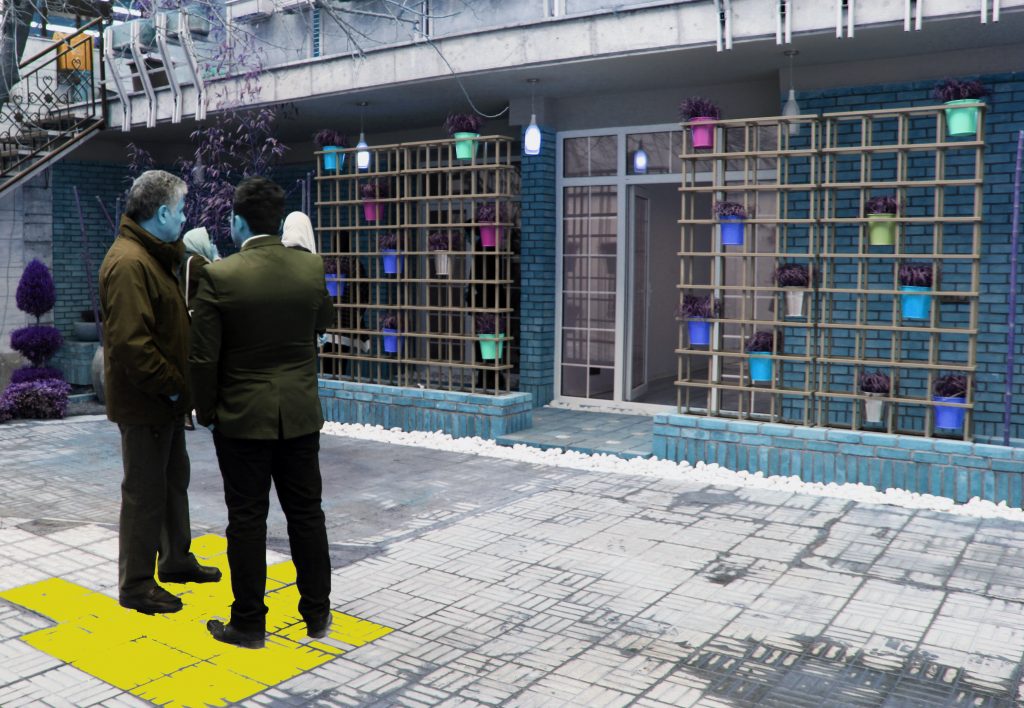 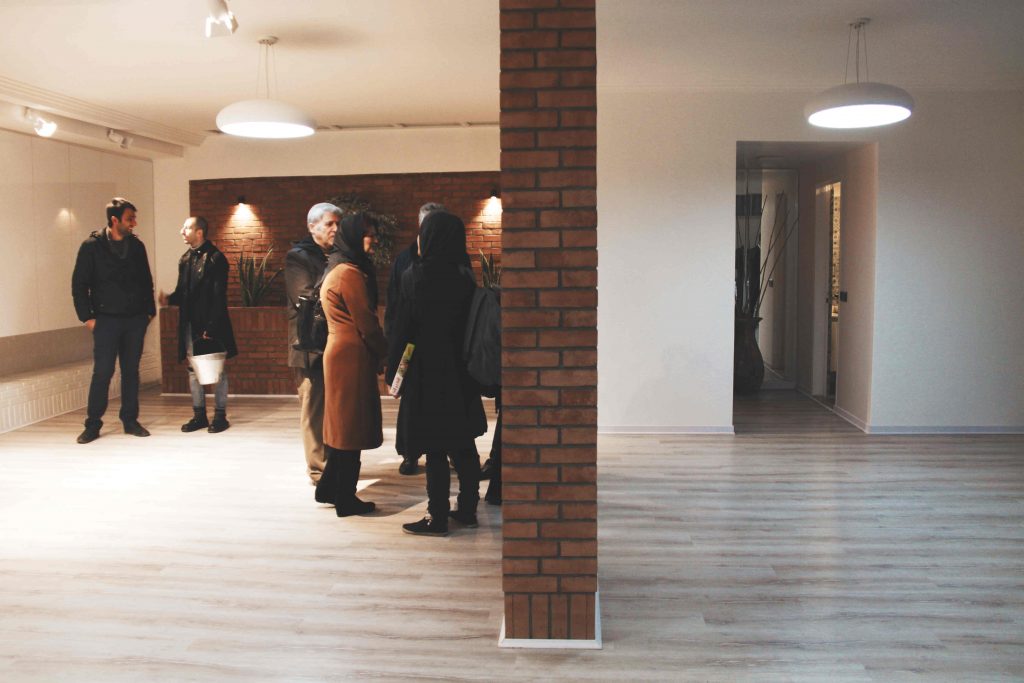 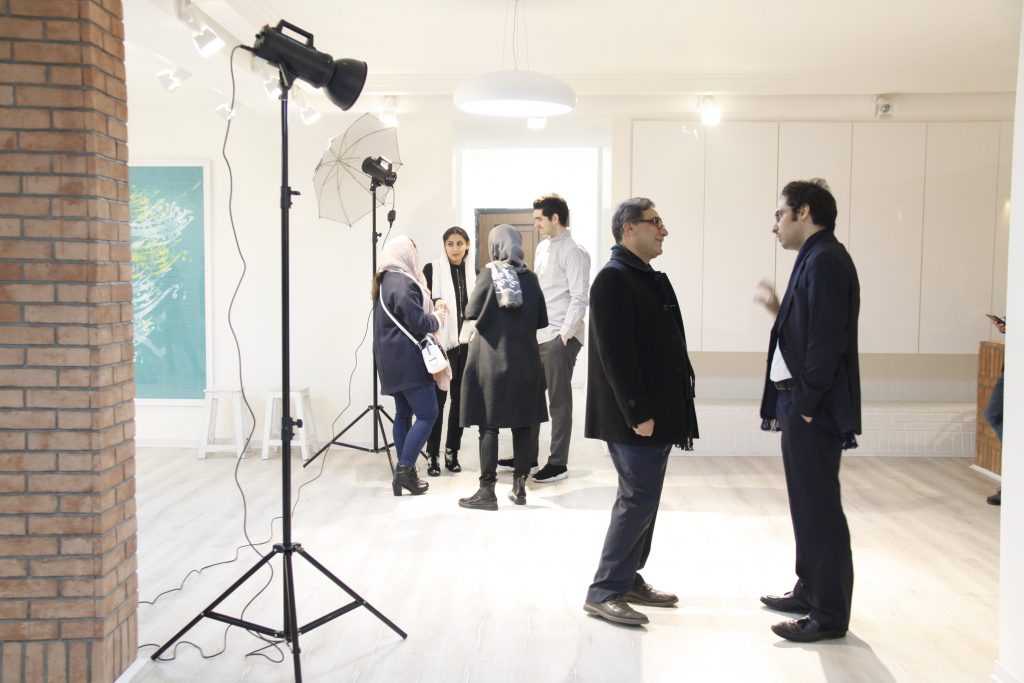 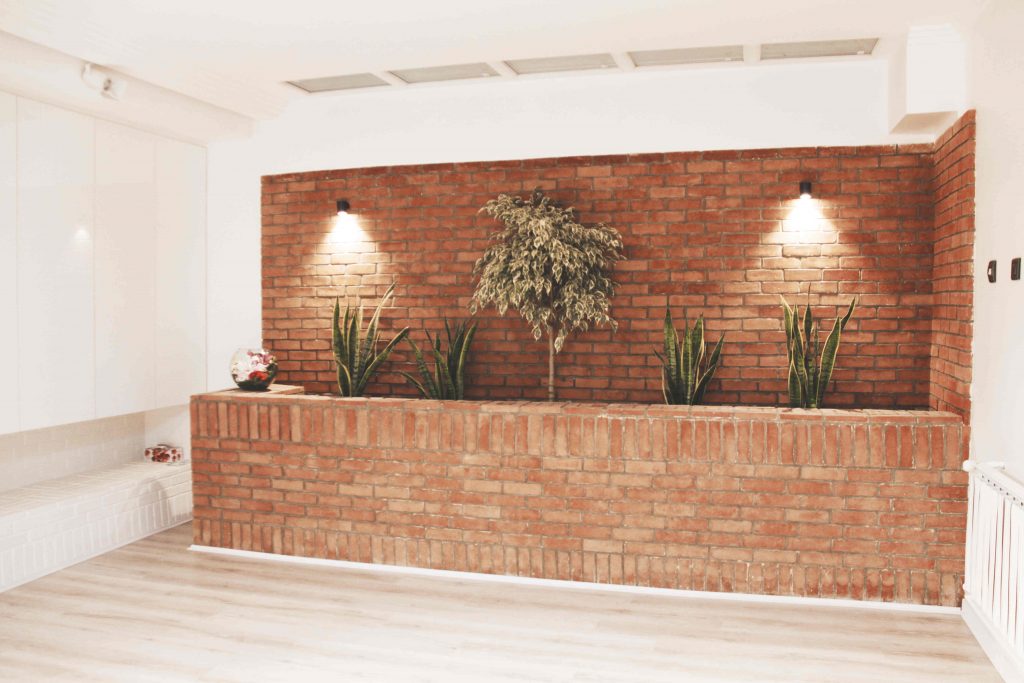 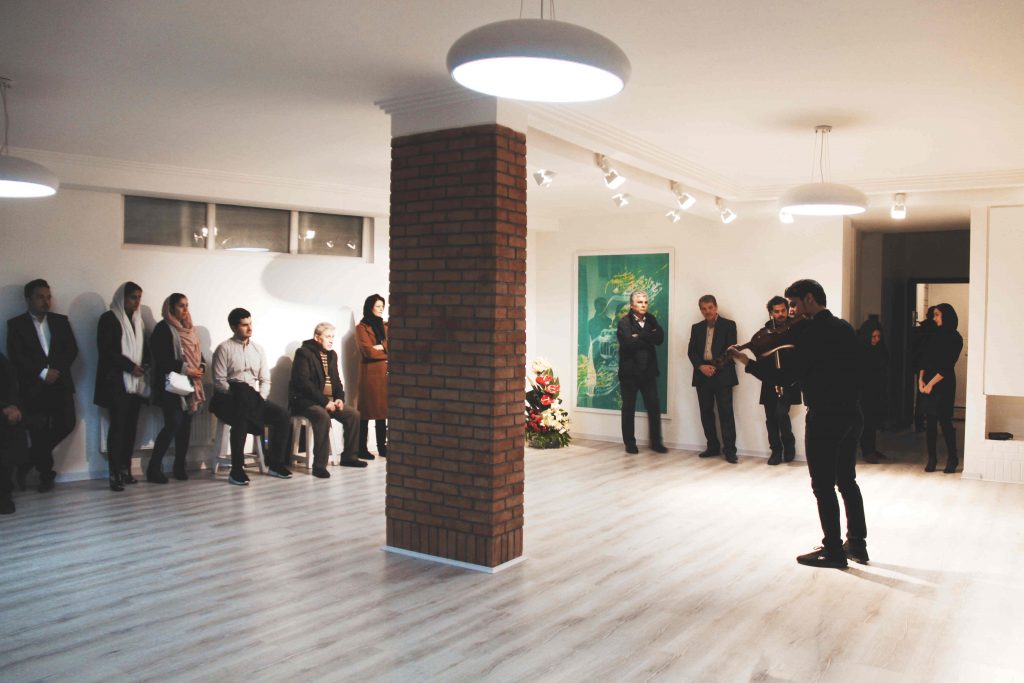